Tickets to Portland’s professional theater, concerts and sporting events can be pricey, if not down right out of reach for many. That’s one reason why Goldstar is so appealing. The company works with entertainment companies and venues to sell excess tickets to theater, concerts, comedy shows and sports. Often the ticket discounts are as much as 50% off. To get the deals, you must first join Goldstar, which is free. Buying tickets is easy and straightforward. There are service charges, but they are clearly noted. You can read more about how Goldstar works here.

Find half-price tickets to theater, concerts, sports, events and more in and around Portland below.

Come check out the Rose City's most riotous night of laughs with ComedySportz, which has been providing big-time laughs to Portland since the early '90s. Two teams battle for laughs and points as they... Read more 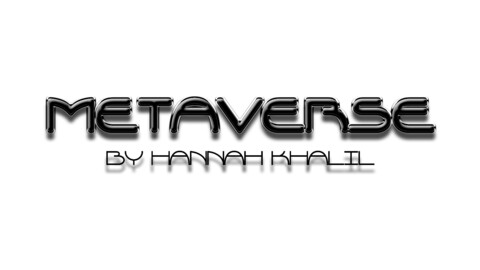 The fragility of connection in the age of virtual reality. In the near future, a tech developer has been tasked with replicating the sensation of human touch in Virtual Reality, which is also the only... Read more 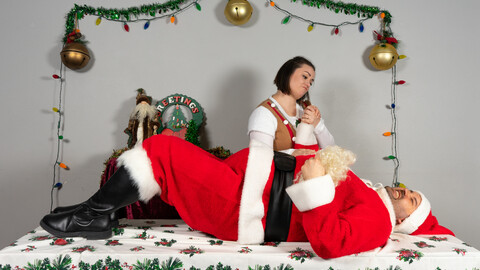 A church Christmas program spins hilariously out of control in this Southern farce about squabbling sisters, family secrets, a surly Santa, a vengeful sheep and a reluctant Elvis impersonator.... Read more 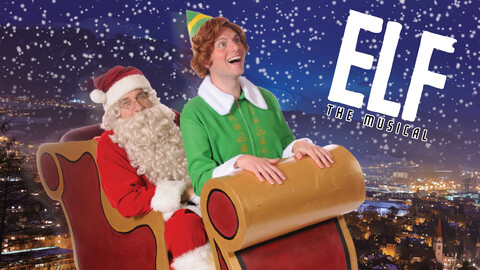 Based on the film by David Berenbaum, this hilarious fish-out-of-water musical follows Buddy the Elf in his search for his father. Faced with the harsh reality that his dad is on the naughty list, Bud... Read more

CAE is excited to welcome Portland’s own Susannah Mars to narrate the West Coast Premiere performance of Benedict Sheehan’s "A Christmas Carol", set for narrator, choir and soloists. In this music... Read more 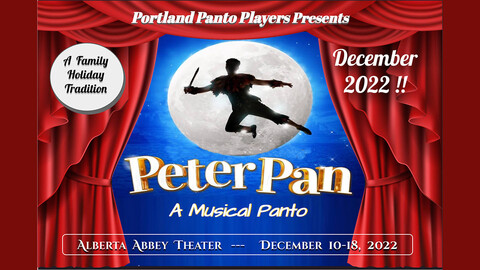 "Peter Pan - The Musical Panto" is a boisterous, family-friendly holiday event filled with slapstick, witty dialogue, great music, and a few wink-wink jokes for the adults. Our production retells the ... Read more 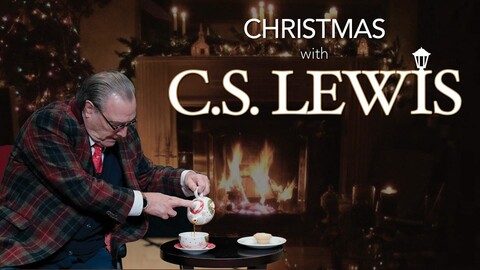 In the early years of his young adult life C.S. Lewis believed the story of Christ’s birth was nothing more than feel-good myth. That all changed after a particular encounter with his great friend a... Read more 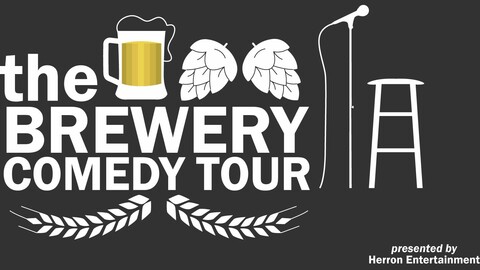 Laughs are on tap for this nationwide tour that has already hit 1500 breweries across the U.S. More than a dozen New York and Los Angeles-based. stand-ups are currently on the road, sampling the local... Read more

Nothing goes better with laughter than a nice glass of Chardonnay or Pinot Noir. Herron Entertainment serves up a refreshing evening of laughter with The Winery Comedy Tour at Cubanismo in Salem, wher... Read more

Sign up for the free Portland on the Cheap email newsletter so you never miss a deal in Portland.

Find free movies, free concerts, free festivals and more free things to do, whether you're a resident or a visitor.

Do you love to travel but hate to pay full price? Make our getaways on the cheap page the first stop on your itinerary!

Find the best shopping in Portland with the latest great deals, discounts and special shopping events.

Member of the Living on the Cheap Network